Residential location on the “green meadow” 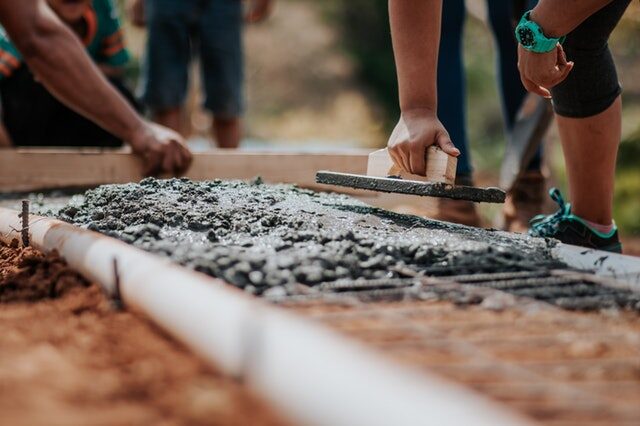 challenges:
The Buntekuh district of the old Hanseatic city of Lübeck is a classic urban expansion of the 1960s on the “green meadow”. Characteristic of the settlement are several cityscape defining high-rise buildings with nine or more floors, three- to four-storey row buildings and a larger number of Reiheneigenheimen. In the middle of the area there is a shopping center to supply the district as well as social infrastructure.

View of the project area

The disadvantages of a monofunctional urban planning structure and a high proportion of publicly subsidized housing were manifested in Buntekuh as early as the end of the 1980s. High rates of emigration led for the first time to permanent housing vacancies and social problems began to accumulate. In the years 1990 to 2000 Buntekuh lost 5.7% of its population, today live in the project area about 7,800 people. Among the people living there are more than average foreigners, welfare recipients and the unemployed compared to the city as a whole. Due to this development, the image of the district has suffered. In the meantime, the structural problem of the 30 to 40-year-old building stock has also become a social problem. Due to the susceptible technical production method, some buildings, especially some high-rise buildings, urgently need to be modernized. In addition, the floor plans sometimes no longer correspond to the current demand in the housing market.

In the near future, the city of Lübeck sees a great demand for housing policy, which will be particularly clear in the district of Buntekuh: By the year 2010, earmarking for publicly subsidized housing will expire in large numbers. Housing governance mechanisms will be correspondingly lost and a supply of housing seekers with affordable housing will be much more difficult. In contrast to the identifiable demand for new living space, there are also permanent overcapacities due to residential complexes that no longer meet the demands of housing demand and need to be taken off the market in the future.

The outlined problems, but especially the vacancies, are concentrated in Buntekuh in a nine-storey residential tower building on the Pinassenweg. This is owned by the city’s own property company “Trave” mbH, which is at the same time with 1,200 apartments of the largest individual landlords in the district. The handling of the dwelling house as well as the reorganization and revaluation of the dwelling stock in the project area represent the investigation and action emphasis in the context of the urban conversion.

Why Sunscreen Is Important? 3 Reasons To Consistently Lather Up