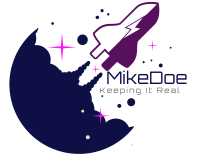 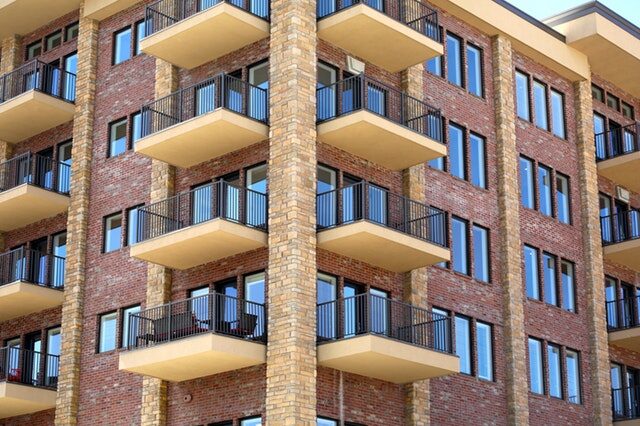 The founding of the still young city of Albstadt on the Südwestalb goes back to the municipal territorial reform of the 1970s. Formerly independent towns such as Ebingen and Tailfingen have been important centers of the textile-processing and clothing-manufacturing industry since industrialization. Already at the beginning of the 19th century there were numerous looms.

The big breakthrough as a location of the textile industry came from 1870 and brought an enormous population growth with itself: Between 1871 and 1910 alone grew the population of today’s district Ebingen from 5,029 to 11,423 inhabitants. After World War II, job and population growth continued and led Albstadt, with its nine districts today, to a total of about 48,000 inhabitants.
With the decommissioning of businesses and the relocation of jobs of the textile industry in southern and eastern European low-wage countries began in the mid-1980s, the decline of the former showpiece industry of Albstadt. In the last 20 years of the last century, the number of companies in the textile industry fell by more than 50%, and textile jobs even dropped from 13,417 to 4,645. These job losses in the leading industry of the city could not be compensated by other sectors, so that the total number of employees decreased by 25% during the period mentioned. Since the 1990s, this economic structural change has been accompanied by a decline in the number of inhabitants, which has accounted for more than 2,000 inhabitants since 1993. This population loss is reflected in the form of increasing vacancies in the rental housing stock.

As an urban development problem situation, the industrial wasteland, especially in the districts of Ebingen, Tailfingen and Onstmettingen eye. The textile factories have traditionally been in the city, many within housing estates. Now over 45 old industrial buildings in the districts are empty and have to be reused. Reuse could be found for a few buildings in preferred locations, but it is completely unclear where the potential for subsequent use could lie for such a large number of abandoned industrial areas.
 
Former textile factory Rehfuß & Stocker

Albstadt is thus faced with the challenge of finding new functional and urban planning solutions for a large number of industrial buildings in the textile industry and of organizing a compatible dismantling of the rental housing stock while at the same time modernizing the stocks to be preserved.

How Should I Prepare? Types of Natural Disasters by US Region

Benefits of Aerations for your Pond or Small Lake

Materials That Will Last for Your Home